With Ambassador of Finland to Australia 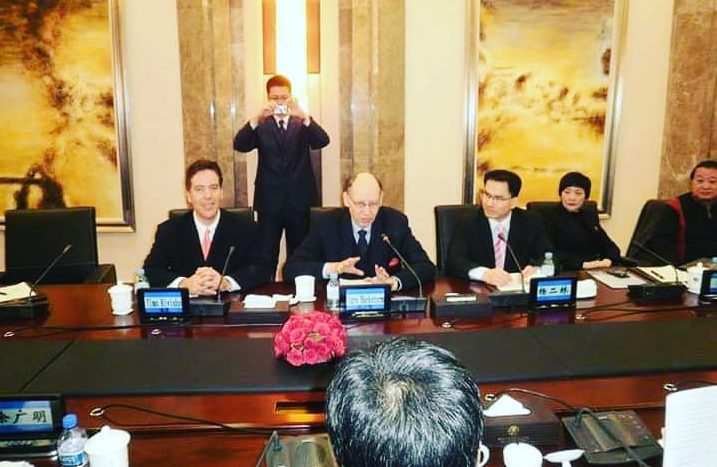 Mr. Lars Backström, the current Ambassador of Finland in Australia, together with Mr. Erlin Yang and Mr. Timp Kiviaho, took part in the meeting of setting up Finnish Santa Village in Mohe County, Heilongjiang province of China in Dec. 23, 2010. Mr. Backström has been stationed in Canberra Australia since 2016 and is the chair of Team Finland in Australia. Mr. Backström has a long career in the Finnish Diplomatic services and has previously been posted as the Finnish ambassador in China. Team Finland is a network of publicly fund organizations aiming to promote Finnish interests abroad.