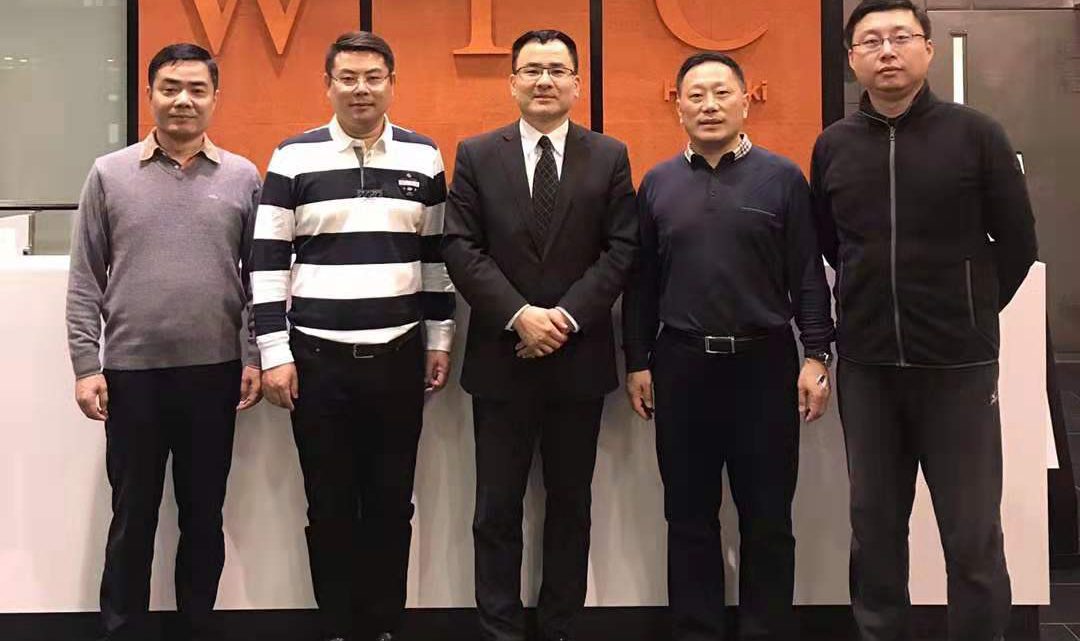 It was by the invitation of the city of Espoo that Director Pan came to visit the capital region of Finland. The cities of Shanghai and Espoo have been sister cities for 21 years since 1998. Espoo is home to about 3,000 Chinese citizens, far more than any other city in Finland. Espoo also helped in taking the Slush event to Shanghai and was invited to take part in the Shanghai International Technology and International Fair 2017.

In 2005, Business Finland established the FinChi Innovation Center in The Shanghai Zhangjiang Hi-Tech Park, helping over 130 Finnish companies to enter the China market.  According to a 2017 post by Zhangjian Hi-tech Park, the revenue of the IC (integrated circuits) sector in Zhangjiang exceeded 6,4 billion €.  Evidence of the importance of this collaboration to Espoo and Finland is the opening of the office of the Zhangjiang Overseas Talents Affairs Office and Zhangjiang Overseas Innovation Center office in Espoo on May 2018. The 2nd Shanghai International Import Expo will be take place between November 5-10 2019, at the National Exhibition and Convention Center in Shanghai.